Reviled and revered in equal measure, this native South American spirit is a regular on most serious backbars, but is largely an unknown quantity, even by supposedly knowledgeable bartenders. This has to change. It is the national drink of both Chile and Peru, and has been produced since the 16th century. Essentially a colourless brandy, Pisco can range from paint stripper to the super premium. When we heard that Peru celebrate a National Pisco Sour day on the first Saturday in February every year, we knew it needed more investigation.

Pisco is the subject of a tug of war between Peru and Chile and the product from each country has many subtle differences. Peruvian Pisco is a strong, colourless Brandy that is made in the ICA region of Peru. It was first produced soon after the arrival of Spanish settlers as an alternative to Orujo, a Pomace Brandy produced by farmers in northern Spain. The first vineyards were planted in the Viceroyalty of Peru to produce export quality grapes, with those grapes that didin’t make the grade being given to the peasant farmers. Ever the innovators, these poor farmers produced the first batches of Peruvian Brandy by distilling the fruit. The drink began to attract consumers in the many sailors that frequented the coastal towns of Peru; it became a mainstay of long voyages and the demand rapidly increased due to its low price and high availability. Chilean Pisco has an amber colour that is a consequence of widespread wood aging of the spirit. Due to Peru and Chile once being part of the same Viceroyalty, they both produce and claim ownership over the spirit. 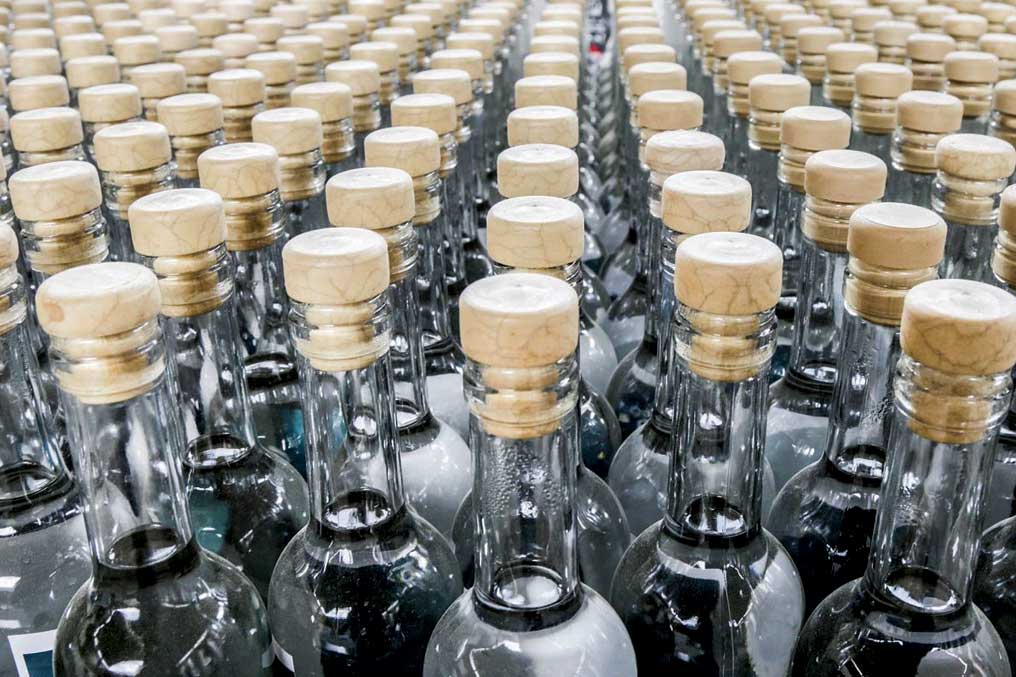 There are four categories of Pisco, made from seven varieties of grapes. Pisco puro is made only from black, non-aromatic grapes, usually the Quebranta variety. These were the original grapes brought over from Spain, which supposedly changed and adapted to their new environment, resulting in a unique taste. Pisco aromático is made from one of four more fruity and aromatic varieties: muscatél, italia, albilla and torontél. Pisco acholado is made from a blend of a non-aromatic grape and one or more of the aromatic varieties. Pisco mosto verde is made from partially fermented grapes. Pisco puro and Pisco acholado are the varieties most often used to make Pisco Sours.

Welsh Whisky? Welcome to Penderyn&#8230;
So when did they start putting juice in cocktails anyway?